15 Jun Which Detroit buildings should be renovated next?

Posted at 11:04h in Uncategorized by admin 0 Comments
0 Likes
Share 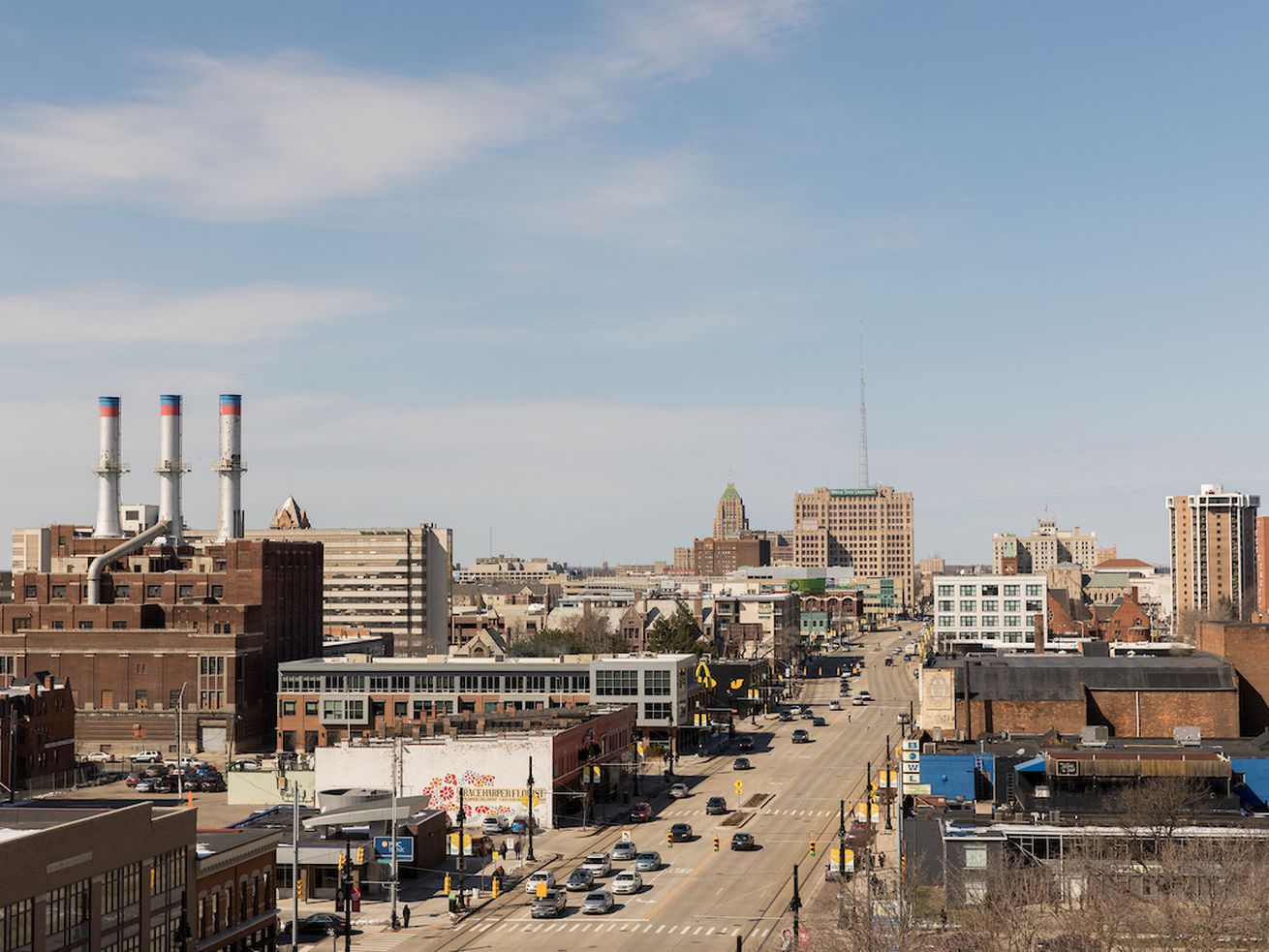 If MCS can come back, anything can

Welcome to Friday Open Threads, wherein we’ll pass the mic to readers to speak up about topics of interest, distress, horror, and more. Have something you want discussed? Let us know. This week’s topic: which abandoned buildings should be renovated next?

Earlier this week, the biggest rumor in Detroit was confirmed: Ford bought Michigan Central Station. Soon, we’ll find out the company’s plans for the long-vacant behemoth. So many people thought a renovation for the train station couldn’t be done, and here we are.

Last summer, we asked readers which dormant buildings should be up next for renovation. Since then, we’ve seen plans announced for some of these buildings; some have gone under new ownership. The Park Avenue Building at Grand Circus Park was literally falling apart; new ownership recently announced that it would be renovated. The CPA Building across from the train station was once threatened with demo, and at least at this point, it’s looking more securely boarded.

The city has been trying to find developers to take on the troubled Lee Plaza. The AMC Building, which could be transformative for its area, was reportedly part of the land swap between Dan Gilbert, the city, and the county.

May we also suggest for rehab consideration the Broadhead Naval Armory next to Gabriel Richard Park? Readers had also suggested the Loyal Order of the Moose Building in the sea of parking lots behind the Fox Theatre. YMCA buildings along East Jefferson and near Clark Park were also mentioned.

Let’s do this again. Which buildings should be considered for renovation?