Posted at 10:26h in Uncategorized by admin 0 Comments
0 Likes
Share 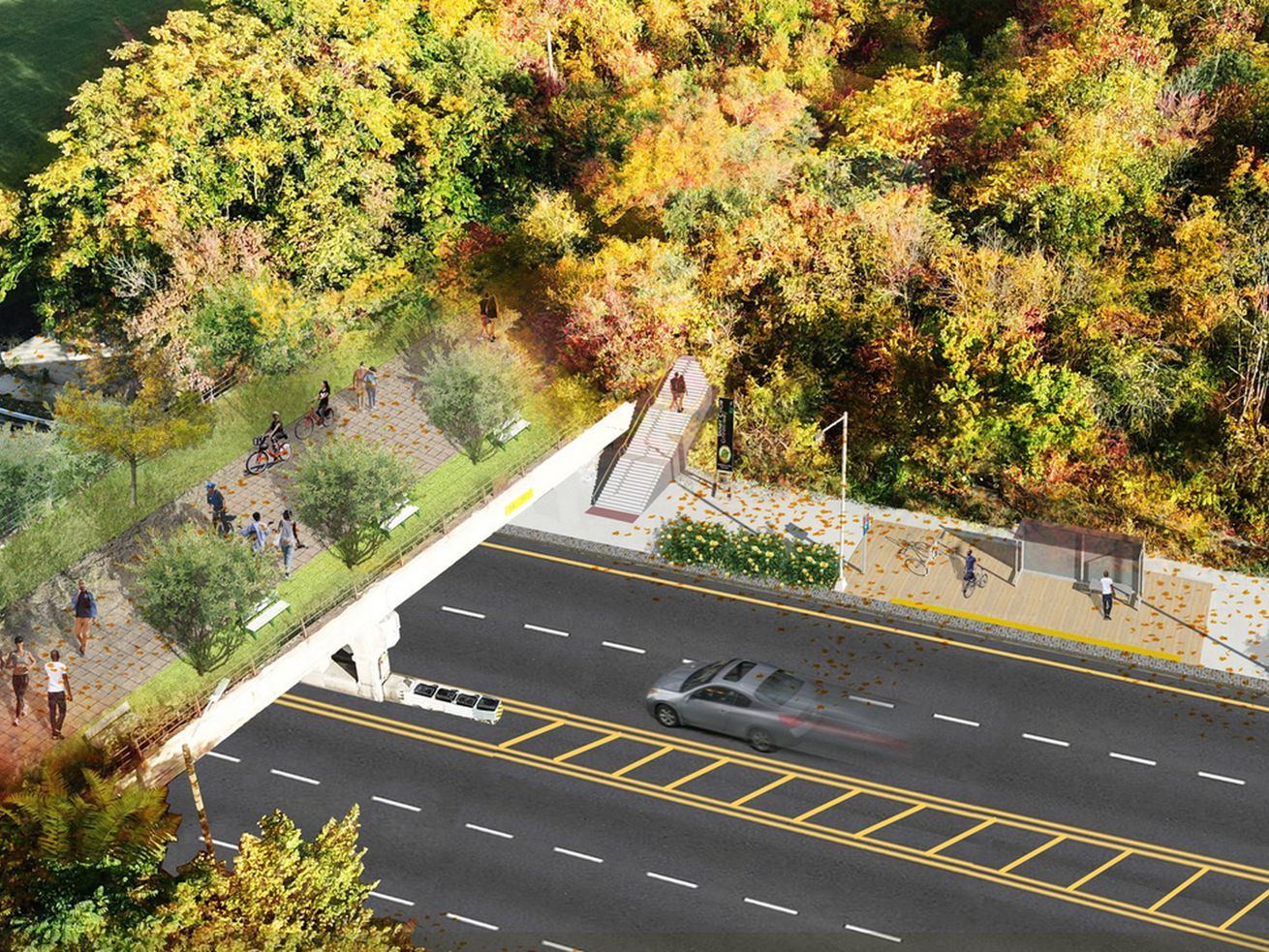 One of the transformative projects in the planning phases in Detroit is the Joe Louis Greenway. Once called the Inner Circle Greenway, when completed, it will provide a 26-mile loop around the city—including Hamtramck and Highland Park—making it easier to get to many neighborhoods on bike.

An inaugural fundraiser bike ride is planned for Sunday, June 24 at 8:30 a.m., starting and ending at the Ford Resource and Engagement Center in Southwest Detroit. Registration is $30. The ride is limited to 75 cyclists.

Members of the City Planning Department are taking part in the ride. Wheelhouse Detroit and various volunteers will provide assistance if necessary. A stop is planned at Oloman Cafe in Hamtramck during the ride.

The Joe Louis Greenway will also be part of the Iron Belle Trail—which will extend all the way from Belle Isle to Ironwood in the Upper Peninsula when completed.

The Joe Louis Greenway will include both dedicated greenways like the Dequindre Cut and protected bike lanes along city streets. The City of Detroit has thankfully ramped up efforts to add protected bike lanes to many city streets in the past few years, most recently along East Jefferson. Many streets were built very wide and accommodated a city of nearly 1.5 million. The recent bike lane additions reduce some streets from three lanes of car traffic each way to two, with a lane of parking protecting cyclists from cars.