Posted at 14:30h in Uncategorized by admin 0 Comments
0 Likes
Share 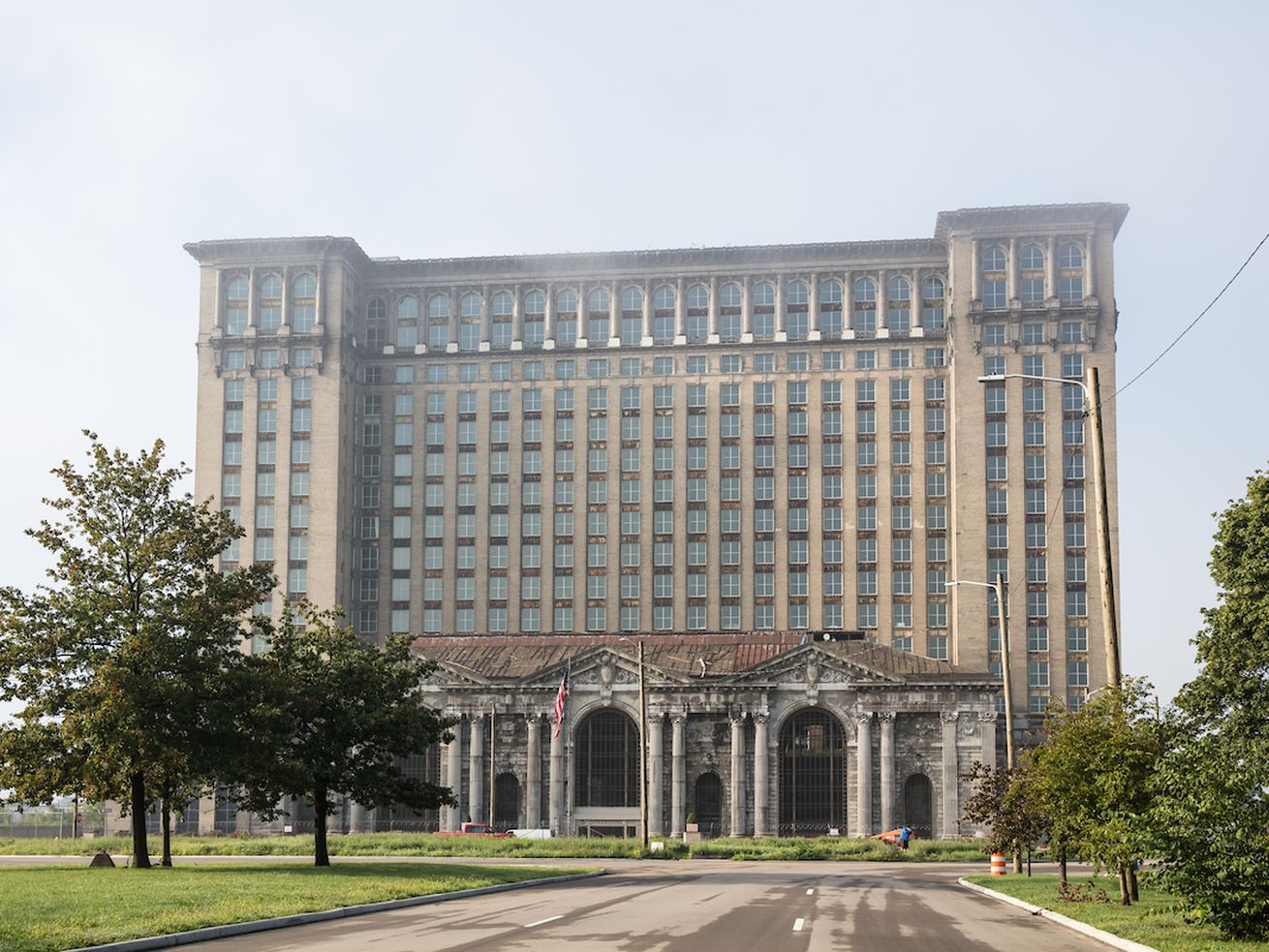 This is about more than saving an old building

Editor’s note: What follows is an op-ed from Dan Austin, the founder of HistoricDetroit.org and author of three books on Detroit architecture. He also is part of the MI Impact Coalition, which is pushing to reinstate Michigan’s Historic Preservation Tax Credit.

This is the grand daddy. This is every building-hugger and preservationist’s wildest dream come true.

But the announcement that Ford Motor Company will finally renovate Michigan Central Station is more than that. This is proof to the world of what we Detroiters have been saying for years: Our city’s comeback is for real. Detroit never died. We never went away. But now there is no question that Detroit is booming again.

Yes, there is still a lot of work to do in neighborhoods across our 139 square miles. There will be no “mission accomplished” banners flying from city hall yet. But doesn’t it feel now like anything is possible? A year ago, everyone said that this day would never come, that saving Michigan Central Station was impossible. Well, we have accomplished “the impossible.”

This is about far more than just saving an old building. This renovation will not only bring jobs, income taxes, spin-off development, and even more optimism to the city, it will help change the very perception that the world has of our city.

Since it opened in 1913, Michigan Central Station has often been the way Detroit made its first impression. Back in the day, it was the first thing most people saw when they arrived in the Motor City. It was huge. It was grandiose. It was proof of the city’s wealth and potential. It was a statement about how Detroit saw itself on the world stage. As Detroit’s fortunes changed, of course, so did the depot’s. Though it was still huge and grandiose, it made a different kind of first impression.

There has been no shortage of great development news coming out of Detroit these days, from Dan Gilbert finally redeveloping the Hudson’s site to all of the companies relocating to the city. But it was Ford jumping in with the biggest splash of them all that finally puts a giant exclamation point on the city’s turnaround. It was as if Ford was watching everything going on in Detroit and basically said, “Hold my beer.”

To think, there have been many times over the years when we almost lost this opportunity because of a lack of vision and a loss of hope and faith in our city. Yes, Detroit’s fortunes before its recent emergence from bankruptcy were grim, but if history has taught us two things, it’s that you don’t tear down irreplaceable pieces of our history for surface parking lots and that you never bet against Detroit or Michigan.

It’s hard to blame those who saw the depot not as a monument of past glory or a source of untapped potential, but as an eyesore and an embarrassment. You almost can’t blame those who called for it to be wiped from existence like so many other Detroit landmarks before it. We were dangerously close to having yet another vacant overgrown, garbage-strewn lot on our hands, another demolition mistake—another Old City Hall, Tiger Stadium, Statler Hotel, or Lafayette Building. Finally, there appears to have been a sea change in Detroit in terms of investment and attitude toward preservation.

Now, for the first time in more than a generation, Detroit’s initial reaction to seeing an empty historic building is not to reach for the sledgehammer.

It’s worth noting that this incredible preservation victory comes at a crucial moment as the state House is now considering legislation that would reinstate Michigan’s Historic Preservation Tax Credit, which was eliminated in 2011. It passed the state Senate this past winter 36-2 and was moved out of committee to the House floor earlier this month by an 8-2 margin.

Michigan is one of only 15 states in the country that does not have historic tax credits. That puts us at a disadvantage when it comes to recruiting development, investment, jobs, and residents. On top of that, more than ever, people want to live in places that have history, culture, character, and identity. The era of the strip mall, cookie-cutter developments, and office parks is thankfully over. Placemaking is key.

The news of the depot being saved is huge. Not just for Detroit, but for all of Michigan. Smaller communities may not have a giant hulking abandoned train station lurking on their skylines, but they all have historic buildings crying out for the chance to jump-start their own comebacks. After all, given the right tools, Detroit is not the only place in our great state that has the potential for excitement and rebirth. Michigan’s Historic Preservation Tax Credit could give communities that jump-start they need.