Posted at 14:13h in Uncategorized by admin 0 Comments
0 Likes
Share 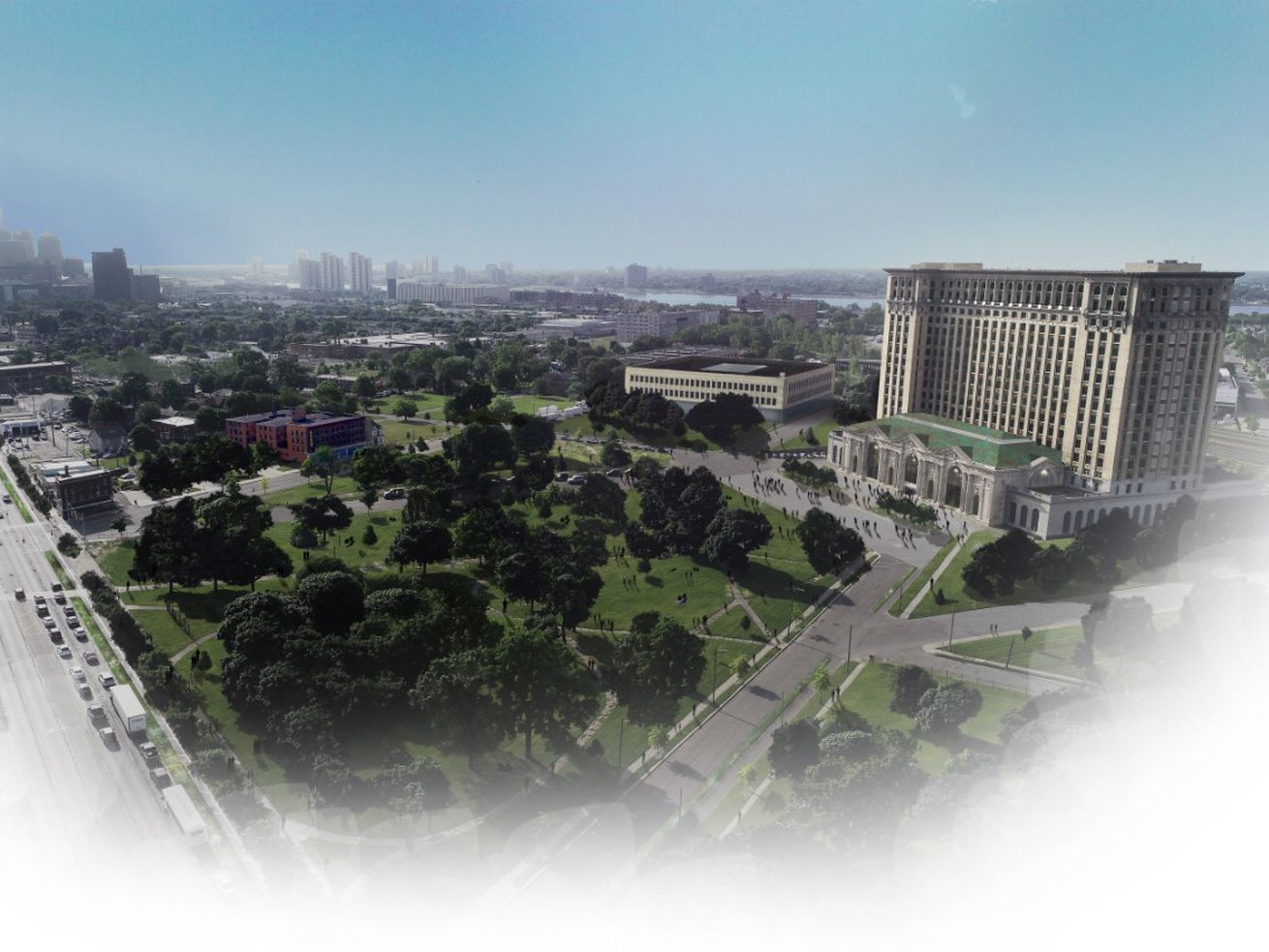 Bill Ford talked about how Michigan Central Station has told the story of Detroit over the last decade. He wants to turn the train station into a place of possibility again, saying, “We at Ford want to help write the next chapter, working together in Corktown with the best startups, the smartest talent, and the thinkers, engineers, and problem-solvers who see things differently—all to shape the future of mobility and transportation.”

The company also talked about transportation in broader terms, not just cars. The term “Transportation Operating System” was discussed—connecting roads, vehicles, parking, and transit. Imagine that. Ford mentioned how cities are growing, and in the future, will that mean more cars or will it mean something different? The company is working on a Transportation Mobility Cloud, “an open platform that manages information flow and transactions between different services – to help cities optimize their various modes of transit.”

We’re curious to see how this plays out in the regional transit discussion.

Ford is looking to work with local talent, which was on display prominently throughout the celebration.

One big takeaway we noticed was the company’s emphasis on Michigan Avenue and strengthening the connections between Detroit, Dearborn, Willow Run, and Ann Arbor.

Hackett said of this move, “This can be our Sand Hill Road,” referring to the main arterial road going through Silicon Valley.

It’s also worth noting that the Corktown plans will not compete with the Dearborn campus transformation plan. If anything, the Detroit plans complement the main office plans.

In terms of real estate in Corktown, this new video shows Ford’s vision of what the neighborhood will look and feel like in a few years.

The company sees the train station as “a beacon of development and opportunity.” The grand hall will be restored and open to the public, with local shops and restaurants. Although it wasn’t talked about at the press conference, Ford is also envisioning the possibility of new residential in Michigan Central Station. We’ll be watching closely.

The company is looking at a three-to-four year timeline for the renovation of the station. No financials have been discussed yet, so we don’t know the cost or the tax incentives involved.

But the overall event, attended by approximately 5,000, had a celebratory feel. We almost lost the train station, and now instead of it being a sign of decline, it will be a sign of the future, of entrepreneurship, of the real comeback of the city.