Posted at 19:24h in Uncategorized by admin 0 Comments
0 Likes
Share 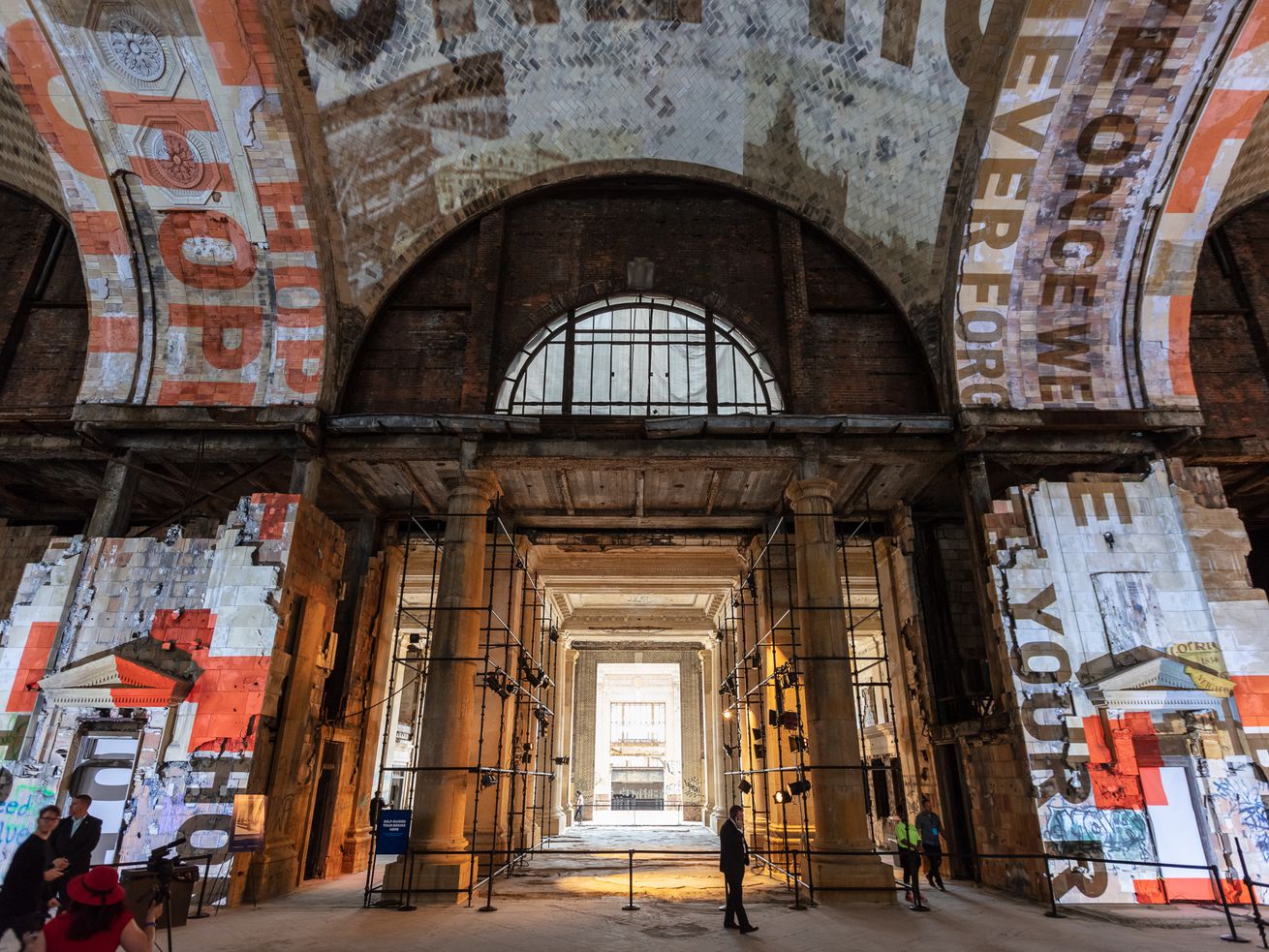 With views from the top

Today, the next phase of Michigan Central Station officially started. Ford announced its plans for building a mobility-focused campus in Detroit, with the grand old train station—or depot—as its centerpiece. In the next few years, the 13-story building will transform into offices, perhaps some residential, and a grand lobby with local retail and restaurants for the community.

We toured the waiting room, grand lobby, and the 13th floor of the train station. Ford will host an open house this weekend, with exhibits from the Detroit Historical Society. This opportunity doesn’t happen often.

For those who were urban explorers, it’s a chance to see the train station perhaps cleaned up a bit and ready for a show. For those who remember boarding trains here, it’s sure to bring back memories. For those who didn’t grow up here, who haven’t been in the train station, it’s almost overwhelming. For any visitor, you can imagine the history that’s been here, and the possibility the building holds for the future.

For reference, here’s what Michigan Central Station looked like in its heyday. Here’s a glimpse of what we saw inside today.

We also went up to the 13th floor—in a really nice elevator. From up there, you can see views of the Ambassador Bridge and Canada, down to Zug Island, downtown, and of course Corktown. The amount of land in Corktown and North Corktown is almost shocking to see from that vantage point.

In three to four years, Ford will transform the building. We can’t wait to see the restoration.