Posted at 14:32h in Uncategorized by admin 0 Comments
0 Likes
Share 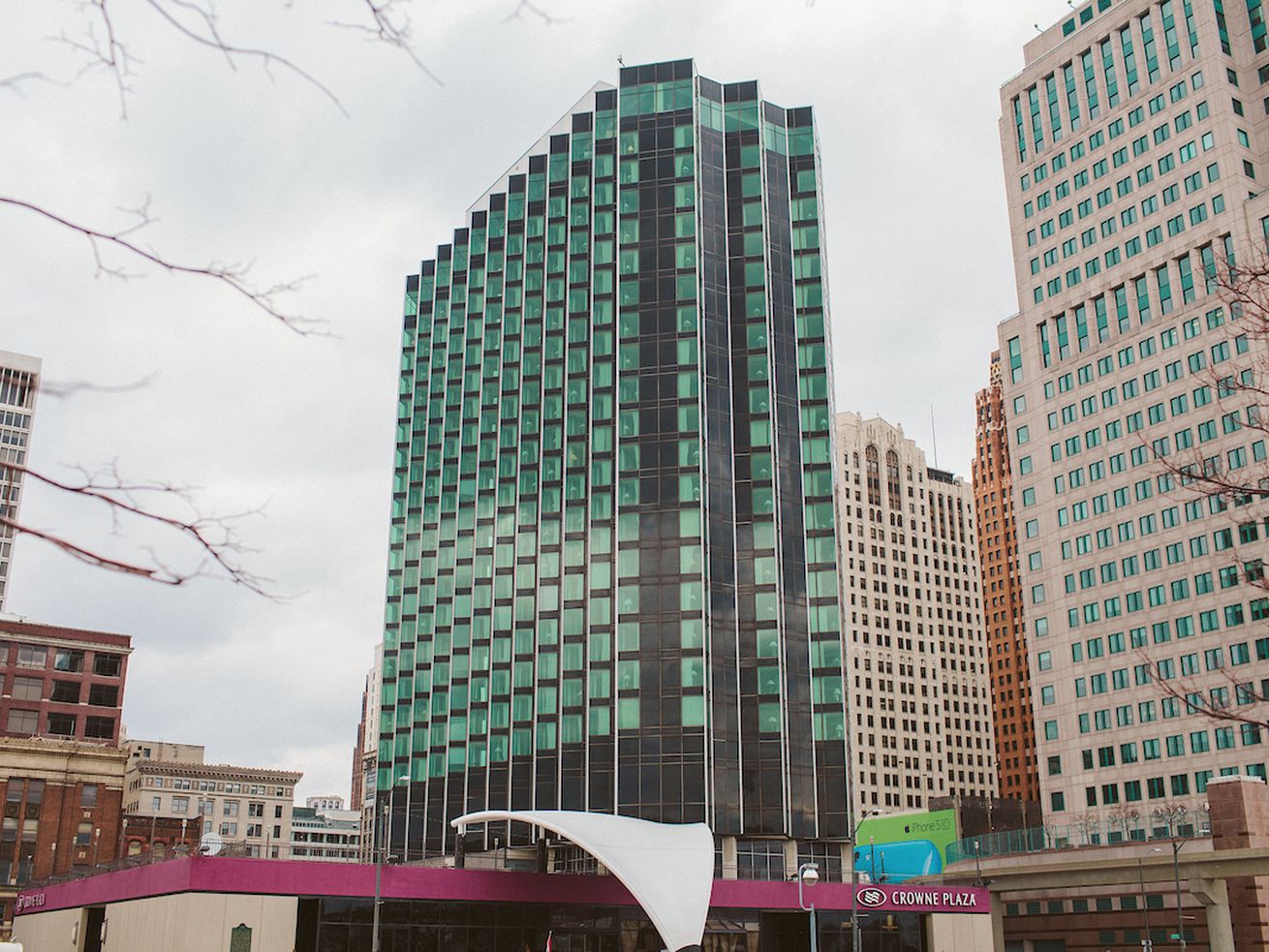 For years, we’ve heard plans for a second tower to be added to the Crowne Plaza. Now, those plans have been delayed once again.

Earlier this summer, City Council voted against a planned expansion of the hotel, which is located right across from the busy Cobo Center. Two big issues have been on the table for the hotel: health code violations involving bed bugs and ongoing labor issues.

The Detroit News reports that City Council once again voted against the expansion, citing that there’s nothing wrong with the plans themselves, but they have issues with the conditions of the current hotel and the ongoing dispute with the workers.

According to the News, Council President Brenda Jones stated, “I support employment. I support good customer service. But what I do not support is problems within a hotel where I receive calls from out-of-state visitors that are here who feel that the hotel is a convention hotel, and that they experience a lot of problems … the rooms inside the hotel. Not with the employment, not with the customer service.”

Yelp reviews of the hotel—especially over the last six months—deem the Crowne Plaza “adequate” and “disappointing,” with a great location and nice staff at the desk, but inconsistency in the rooms themselves.

The hotel owners say that they are frustrated with the pushback, and that lenders will only hold out for so long on the privately-funded expansion.

The expansion calls for a new 28-story tower at the site. Detroit has seen a flurry of hotel activity in recent years, with the opening of Trumbull & Porter, the neighboring Detroit Foundation Hotel, and The Siren Hotel. Opening soon will be the Shinola Hotel and the Element Detroit Hotel at the Metropolitan Building.