Posted at 15:18h in Uncategorized by admin 0 Comments
0 Likes
Share 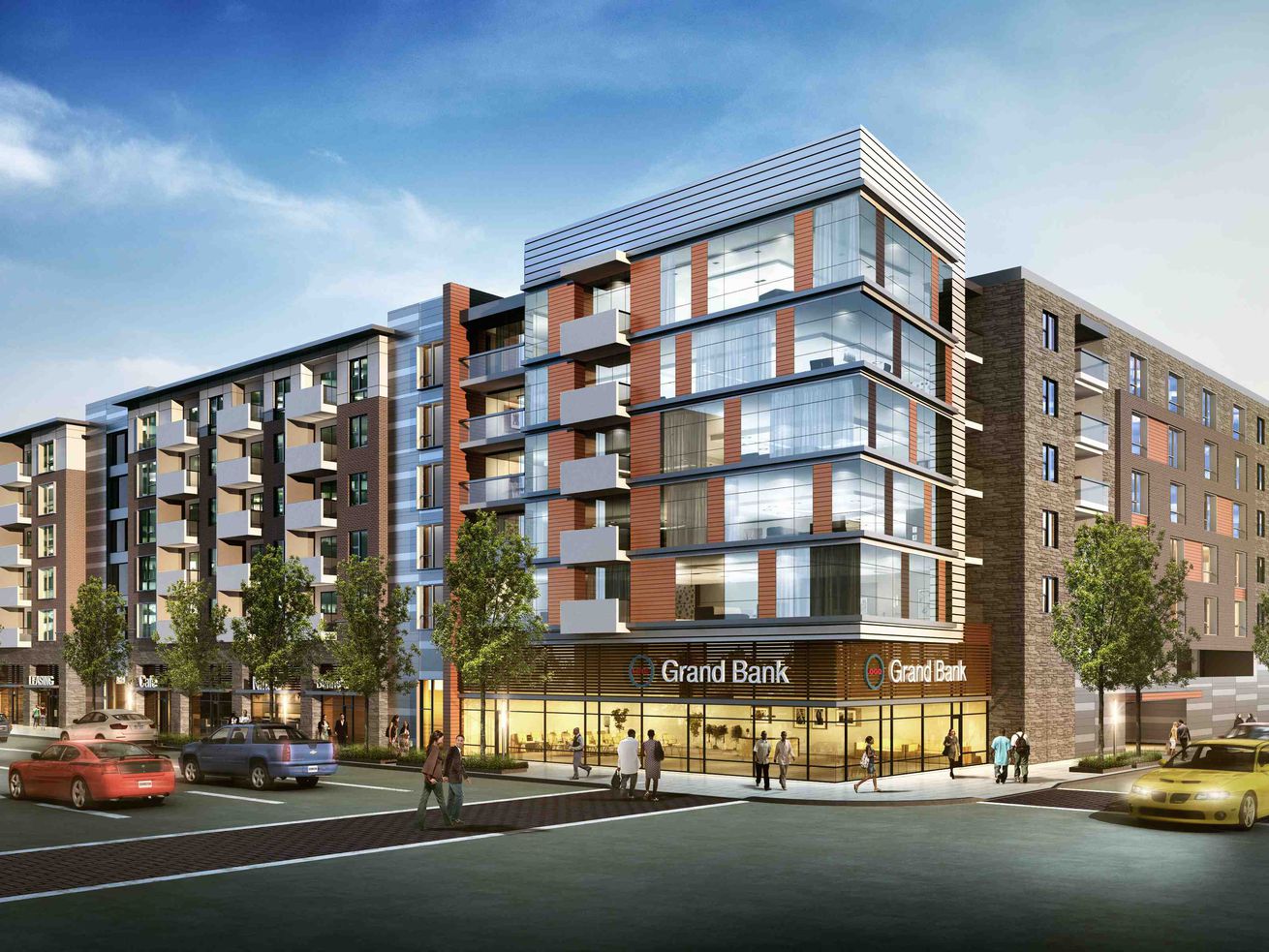 The Platform announced a major tenant of the Boulevard, a mixed-use development slated to open this winter. Orangetheory Fitness will open its first Detroit location in the New Center building.

The popular fitness brand, started in Florida in 2010, has 17 locations in Michigan, with many across metro Detroit. It offers one-hour classes for all fitness levels.

Comerica Bank will also be a tenant in the building, and more retail tenants will be announced soon. The Boulevard will have 21,000 square feet of retail total, plus a 330-space attached parking structure.

The Boulevard, formerly called Third and Grand, is located close to both the Fisher Building and Henry Ford Hospital. The six-story development will bring 231 apartments, which will start leasing October 1. The studio, one-bedroom, and two-bedroom apartments will range in size from 908 to 1,158 square feet. Exact prices aren’t available yet, but they will be market-rate. 20 percent of the rentals are set aside as affordable housing.

This is the first new development of its size in New Center in about 30 years. The Platform has a variety of other developments in the works around the neighborhood, including Cass & York, Baltimore Station, and Chroma. The development group also owns the Fisher Building, which they’ve reactivated with many local businesses in the past couple years.