Posted at 11:52h in Uncategorized by admin 0 Comments
0 Likes
Share 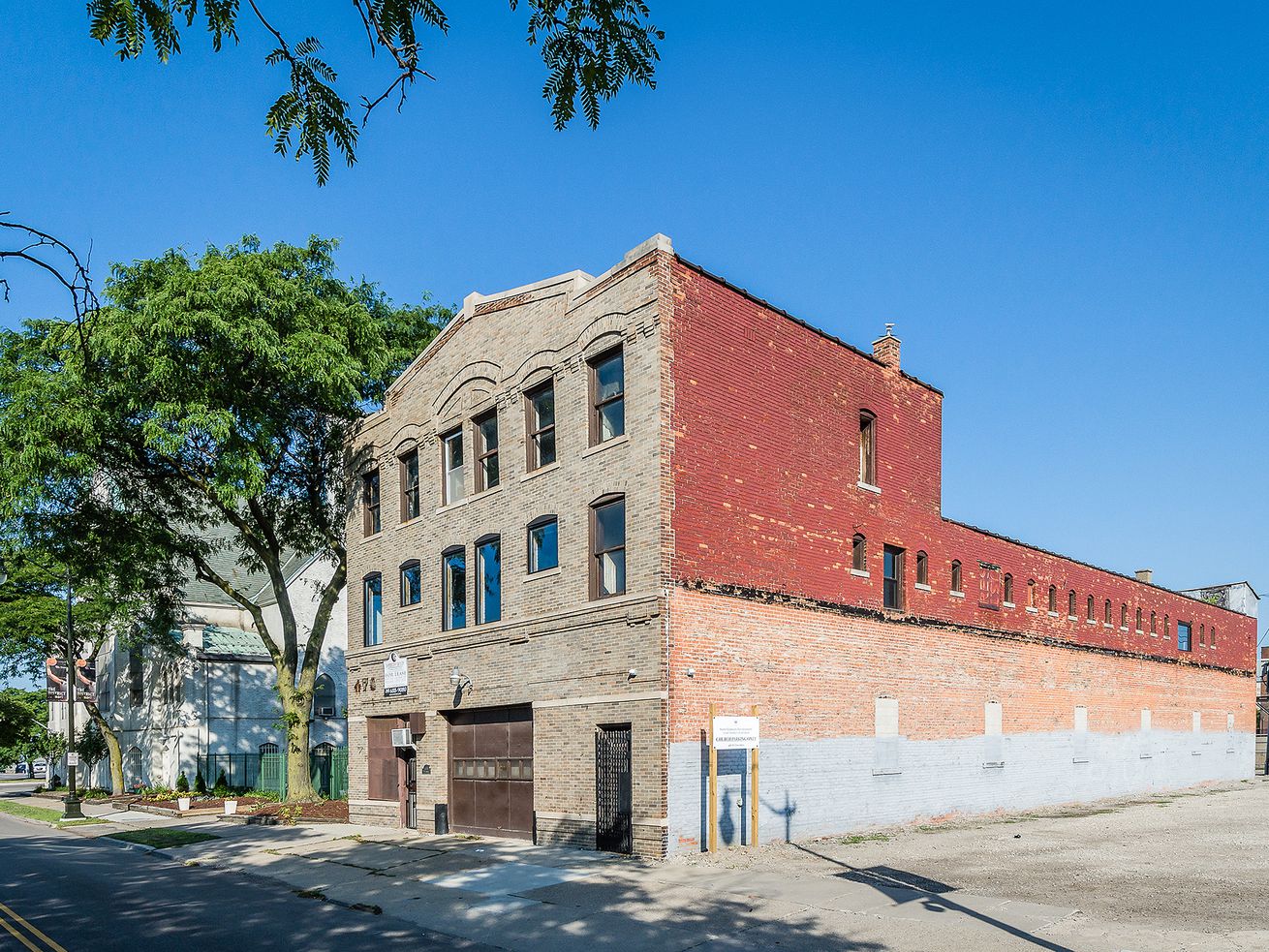 In the sea of parking lots

Here’s an unusual listing. The building itself dates back to 1897, and was built as a distribution center for dry ice. Some details of that time remain—horses were homed on the second floor. The building was later used by the Detroit Police Department, and most recently, by a bike distributor and wholesaler.

It sits on the border of the vast sea of parking lots behind Fox Theater. The owner is putting it up for auction next month, with a starting bid of $550,000.

The long, narrow, 12,000-square-foot building sits next to a church between the I-75 Service Drive and Columbia Street, close to the arenas, downtown, and the casinos. Brandon Kassab, who’s listing the property, tells us that he’s received interest from investors in New York and Chicago; the marketing materials linked to the listing include renderings for a possible restaurant with rooftop deck. The auction runs October 22-24.